Recreate the historical rescue mission by Bernard O’Reilly, in which he trekked two days through the Lamington National Park to find a plane wreckage where two desperate crash survivors were found and brought home. The Stinson Model A airliner went down over the Lamington National Park in 1937, and after ten days, Bernard O’Reilly took it upon himself to find the crash site and the passengers aboard the plane.

Bernard O’Reilly made himself a national hero after his courageous rescue mission, and has now inspired an annual trek through Lamington National Park to the famous crash site and the remains of the Stinson Model A airliner. The Stinson Walk is hosted by O’Reilly’s Rainforest Retreat, and attracts hundreds of trekkers each year to recreate the steps that Bernard O’Reilly took in 1937. For trekkers and adventurers, the Stinson Walk is both a memorable experience and an incredible personal challenge, as you trek through dense rainforest until you reach the crash site, where some of the Stinson Model A wreckage still remains alongside graves of the fallen passengers. Two routes can be taken on the Stinson Walk, one which is 37 km and the other 16 km, both recreating the steps of Bernard O’Reilly and the subsequent rescue mission. Both routes feature stunning rainforest paths and scenic views, and offer a fantastic experience for trekkers of all levels.

Take part in the Stinson Walk this August, where you can relive Bernard O’Reilly’s famous rescue mission and enjoy a celebratory drink and snack after its completion. The Stinson Walk will occur once again this year on August 10 to August 12.

Experience a piece of Australian history with the Stinson Walk this August, which you can take part in just moments away from our Southern Gold Coast resort accommodation. Nestled in Pine Lake, Isle of Palms Resort offers the perfect Gold Coast holiday for couples, families, and groups.

Find more information on our resort by just visiting https://isleofpalms.etourism.net.au 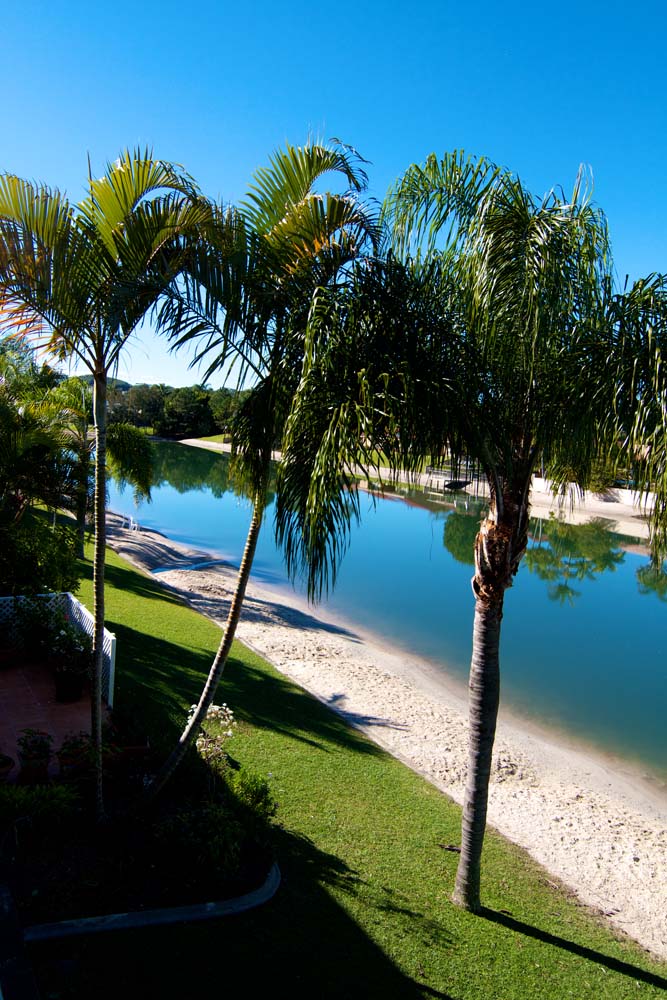